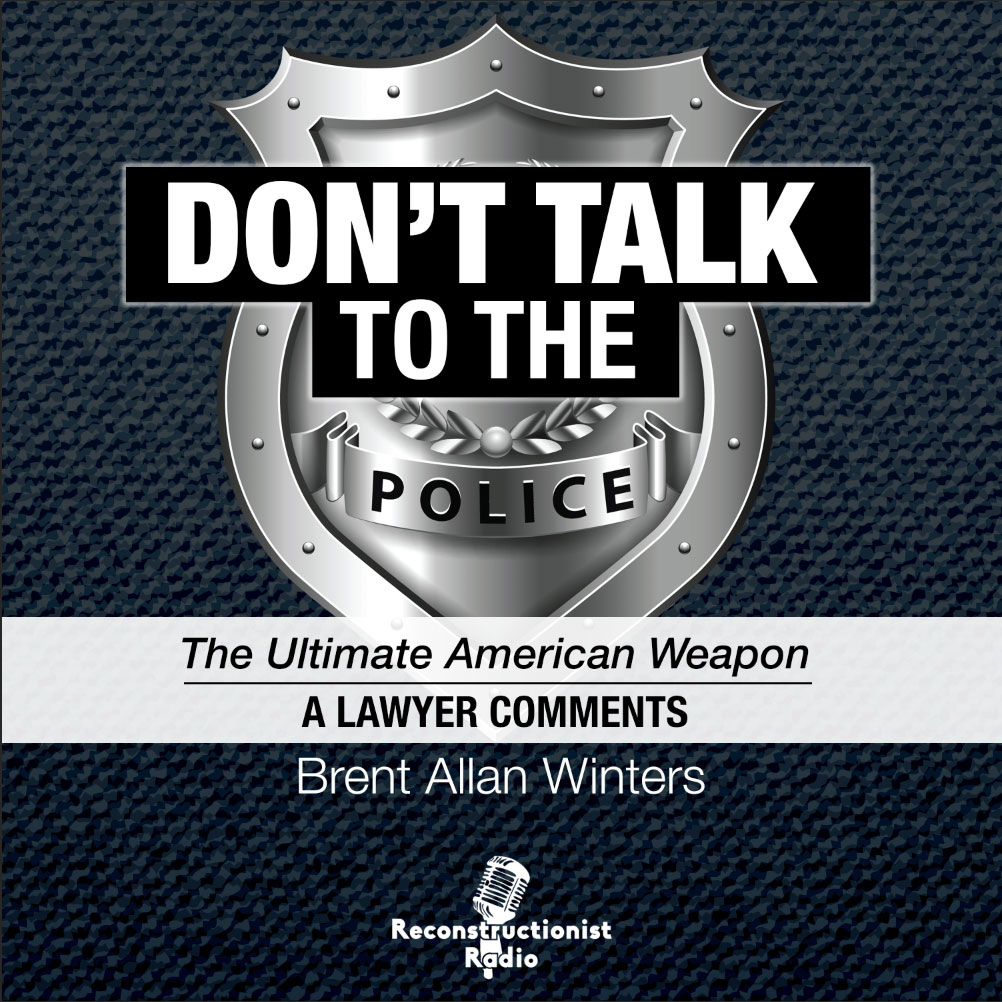 Don't Talk to the Police

“Of the hundreds of jailed men I have known,” writes Brent, “- some guilty, many others innocent of the charge against them – over half would have never been convicted without their own words having been used against them.” This booklet discusses the reasons for the right to keep silent, that is, why the Fifth Amendment was added to our Constitution to protect this right. Though always a right needful for freedom, never has its use been more needful for freedom than now.